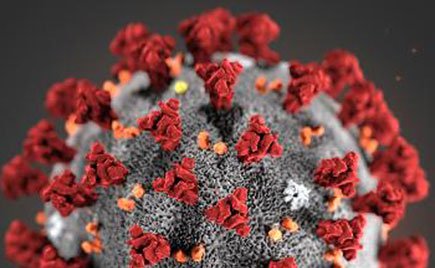 The number of confirmed Covid-19 cases in Uganda has risen to 88 after three samples tested positive on Saturday evening.

Two of the three cases are truck drivers, while one is from the community. The truck drivers; one a Kenyan and the other a Burundian entered the country through the Malaba border post.

The other is a 22-year-old male from Rakai District, who entered Uganda from Bukoba, Tanzania via a porous border. He was identified during the ongoing community survey.

He stays with his parents and efforts to evacuate him to Masaka Hospital and quarantine his family members are underway, according to ministry of health.

He is the second case that has been confirmed from the ongoing community survey that was launched by the health ministry last week.

The first case is a 29-year-old policeman from Masindi who was in charge of enforcing curfew in the district. He was residing in the police barracks at the time of the test. He has since been admitted to Hoima Hospital. The police barracks have been cordoned off to curb spread of Covid-19.

The three new cases were part of 2484 samples that were tested on Saturday at both the Uganda Virus Research Institute and the Makerere University Hospital. 1,922 of the samples tested were from truck drivers, while 562 were from the community.

Ministry of health officials are currently trying to locate the two truck drivers. They are also carrying out contact tracing of all the confirmed cases to curb the spread of the disease.