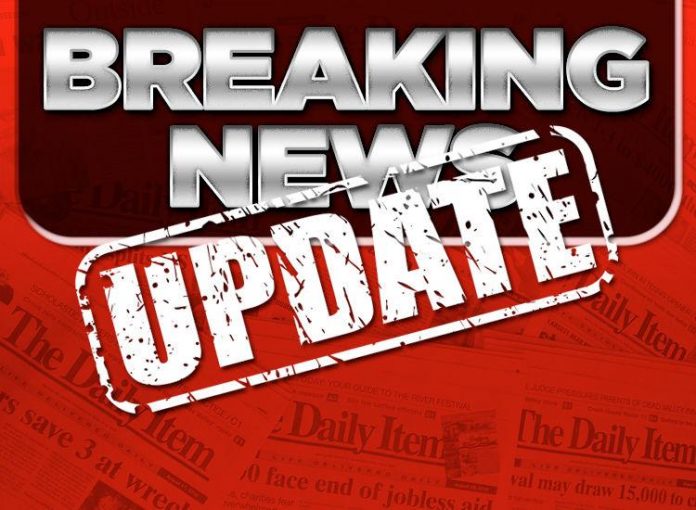 A Virginia man was killed when his tractor-trailer rolled over on Route 235 in Snyder County on Tuesday morning.

According to State Police at Selingrove, 31-year-old Jerel Q. Harris, of Madison Heights, Virginia, died when he lost control of 1992 Peterbilt tractor-trailer while descending on a hill at 6:34 a.m. in Spring Township.

Tpr. David Sawicki reported that Harris was traveling north on Route 235 in Spring Township when his truck overturned. The truck struck a guide rail with the top of the vehicle, which continued down the hill. The tractor-trailer jack-knifed across the road with the cab ending up on its roof.

Harris was pronounced dead at the scene by the Snyder County Coroner’s office.

Harris’ death is the sixth fatality on Valley roads this year.

The road was closed for more than six hours to allow for clean up.

One swiftly arrested while hijacking truck in Uitenhage