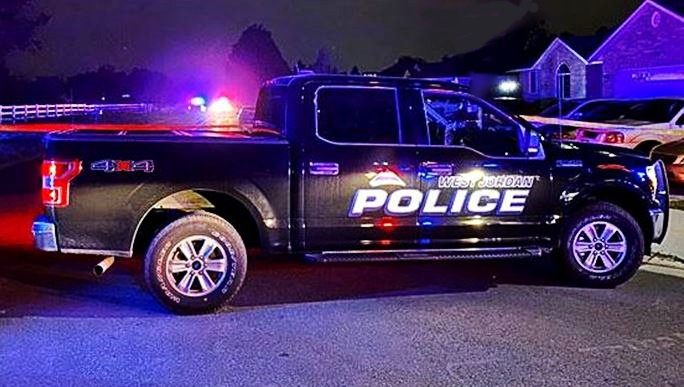 WEST JORDAN, Utah, Sept. 6, 2020 (Gephardt Daily) — A 61-year-old West Jordan man left in extremely critical condition after being dragged by a truck in the early hours of Thursday morning has died, officials said.

The victim has been identified as Robert Holladay, said a tweet from West Jordan Police Department.

“Our condolences to his loved ones,” the tweet said. “Investigation continues. No arrests have been made yet.”

Two men, who were known to each other, had an argument and stopped their trucks in the middle of the street, Holt said.

The victim got out of his truck and allegedly began to confront and possibly assault the other man.

The man who was being confronted started to drive away, and the victim may have been caught in the door of the other man’s truck or may have been holding on, Holt said. He was dragged a little way and was later found lying in the road with injuries Holt described as “life-threatening.”

Holt said that some neighbors heard the confrontation and there may also be doorbell surveillance camera video of the incident; the investigation is ongoing.

The other man has not been taken into custody, but Holt said officials have a good idea of who he is. The suspect has yet been publicly identified.

Gephardt Daily will have more on this developing story as information is made available.

Search On For 2 Suspects In Auburn Convenience Store Burglary