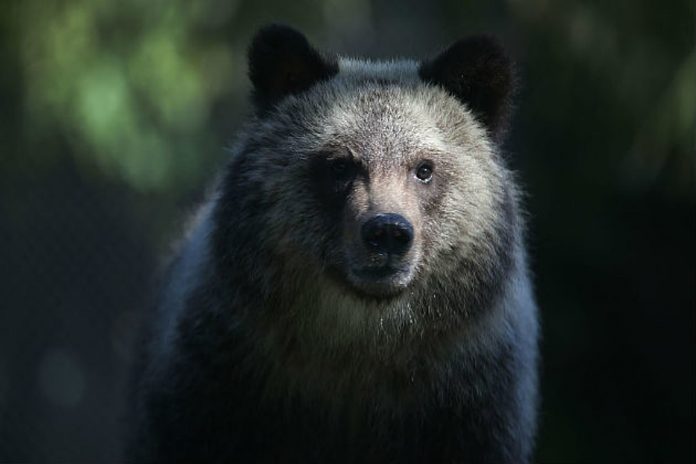 BILLINGS, Mont. (AP) — Attorneys for the U.S. government and the state of Wyoming are urging an appeals court to throw out significant portions of a ruling that blocked the first grizzly bear hunts in the Lower 48 states in almost three decades.

The case involves more than 700 grizzly bears in and around Yellowstone National Park.

The animals lost their federal protections but had them restored in 2018 by a judge in Montana just as hunting was scheduled to begin.

Truck arrivals up 3% during second week of June – Truck...

These cars from ‘Back to the Future’ have been put up...

Mpls. Park Board clears one of two Powderhorn homeless camps