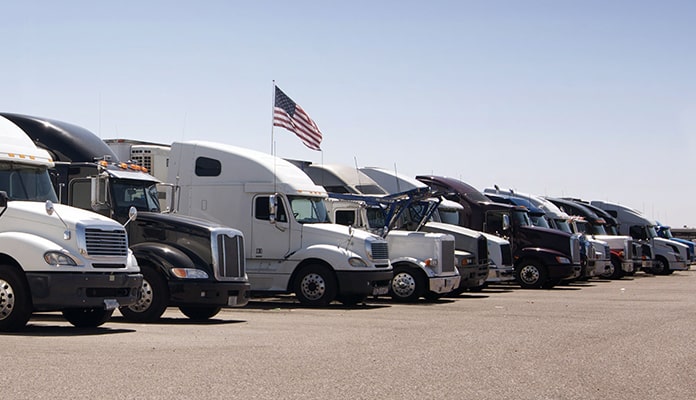 Other data released in ACT’s preliminary report included month-over-month comparisons for April 2020, which showed that average prices were down 8 percent.

“Our first reaction to the unit sales data was one of surprise that the market held up as well as it did in April,” says Steve Tam, ACT vice president.

“With the month’s sales being the first to be meaningfully impacted by COVID-19, many expected significant weakness,” Tam says. “One possible explanation is that buyers in search of inexpensive trucks helped support sales in the otherwise soft market.”

Overturned Truck On Rt. 22: Top News Of Week In Bridgewater