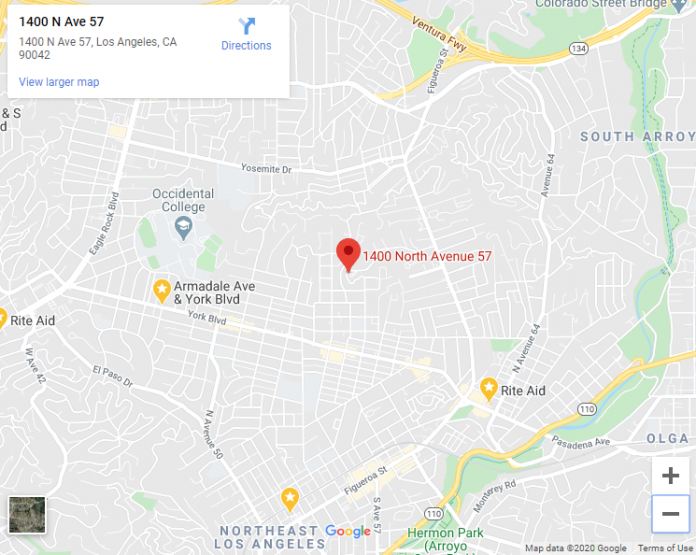 Highland Park — A vacuum truck nearly toppled down a hill on the 1400 block of North Avenue 57 today before being safely removed from the location, according to Nicholas Prange of the Los Angeles Fire Department.

The truck had gone onto a shoulder then sunk into the dirt, nearly falling over.

This incident comes little more than a week after a concrete mixer truck nearly slid down the hill on that same block, prompting the evacuation of 13 homes that stood downhill. That truck’s concrete had to be offloaded to lighten its load before the vehicle could be removed from the embankment.

No injuries were reported in either incident.