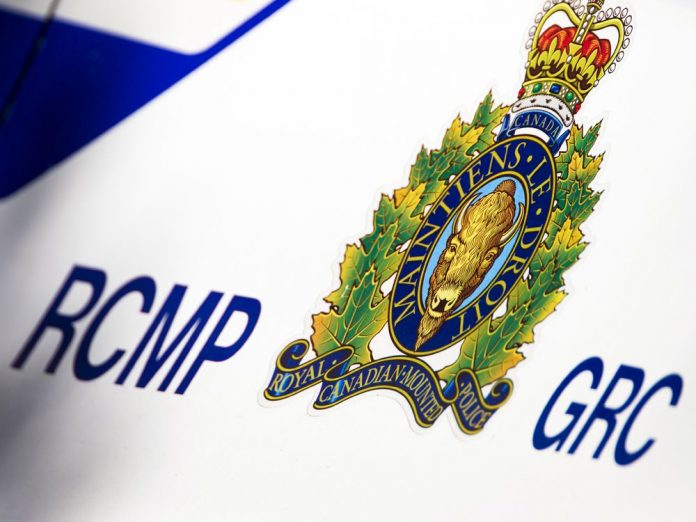 Grande Prairie RCMP have charged one female from Valleyview after she failed to comply with a traffic stop and rammed police vehicles with her pick-up truck.

On Wednesday, RCMP spotted a suspicious vehicle shortly after 4 a.m. on the north side of the city.

Police turned on their lights and sirens in an attempt to conduct a traffic stop, but the driver attempt to evade them and eventually turned into the Mountview neighbourhood.

When RCMP attempted to block the vehicle in a cul-de-sac, the suspect drove into occupied police vehicles in an attempt to get past them, which caused substantial damage to near-by vehicles and property.

The driver of the suspect pick-up truck was arrested without incident, while a female passenger and male passenger were also arrested.

The 26-year-old driver, Becki Mustus of Valleyview, has been charged with dangerous operation of a motor vehicle, two counts of assault on a police officer with a weapon, fail to stop after collision, breach of conditions of release order, operate uninsured motor vehicle and operate motor vehicle without a licence.

Mustus has been remanded in custody and is scheduled to appear in Grande Prairie Provincial court on May 4.

Food truck owner mashes up his Laotian and Southern heritage

Kansas City Non-Profits And Chefs Band Together To Give Away 100,000...

Woman arrested after man’s body found in pickup that drove off...