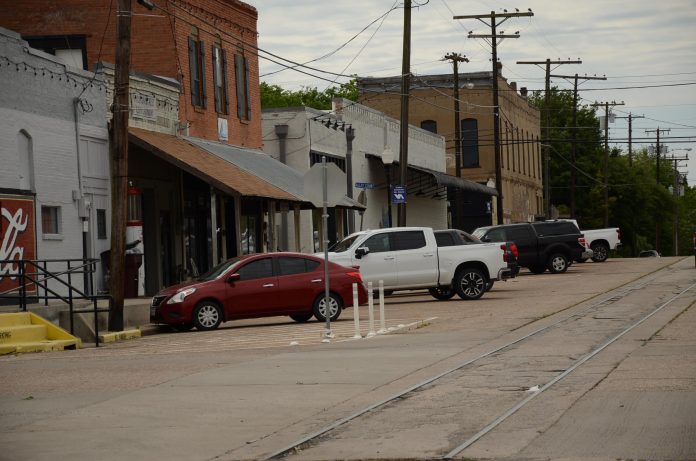 Last week, the city of Van Alstyne enacted an ordinance that spells out new rules for food trucks.

However, that doesn’t necessarily mean there will be mobile vendors on local streets any time soon.

“The whole desire was to have some form of regulation,” City Manager Lane Jones said. “There has been no regulations on food truck vendors in Van Alstyne, so it was strictly to put health and safety measures in place that the city could enforce.”

The ordinance will go into effect on July 11.

Under the new guidelines, anyone looking to operate a food truck in Van Alstyne must first obtain a food-establishment permit from the county. The person must then obtain a permit from the city and pay a corresponding fee.

Food trucks will be required to have at least one manger on duty at all times who has obtained a county food-manger permit. All food handlers must also have a food- handler certificate.

Seasonal food truck permits will be available for vendors looking to serve for a period of between two weeks to six months. Food trucks with this permit will only be allowed to serve snow cones, ice cream and pre-packaged foods.

Authorized trucks will only be allowed to operate in non-residential zones. Outside walking, driving and parking areas must be paved with concrete, asphalt or gravel with the exception of specifically designated special events.

Patrons must also have access to a toilet and hand-washing facility during hours of operation.

According to Community Development Corporation Director Rodney Williams, there have been ongoing discussions about food truck regulations for the past six months.

While he was not directly involved with drafting the new ordinance, he sees it as a positive step for the city.

“The problem is that a lot of cities don’t have any ordinances for food trucks,” he said. “I think this lays some of the groundwork for the future.”

One of those future plans could be the new city park planned just northeast of downtown. The area is near the soon-to-open True Value Hardware store as well as the weekly Railcar Farmers Market.

Long-term plans for the area envision it as a social area, possibly with spaces for food trucks along the perimeter.

“Food truck are immensely popular and there’s hope that at some point in time we will see a good selection of food trucks in Van Alstyne,” Jones said. “And they will be properly managed and safe and all the things that food trucks should be.”