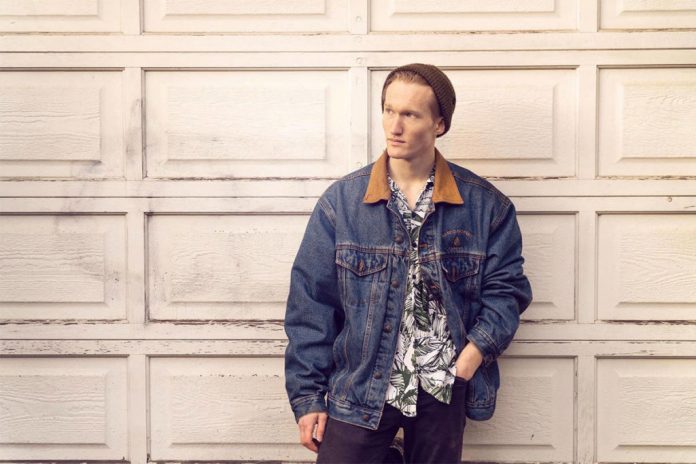 The pandemic has cancelled tours and gigs for many musicians, but Vancouver-based artist Bo Henrik and his friends didn’t let COVID-19 stop them.

Henrik and his friends are bringing their music to Kelowna on Friday, Aug. 28 in the “Ice Cream Truck”, a collective of musicians whose shows and tours have been cancelled, with the goal of uplifting and making people happy, as a traditional ice cream truck would.

“Earlier this year, I was doing the solo artist thing. We had a bunch of shows and things laid out for the summer but COVID happened and me and my team were like ‘everything’s cancelled, we don’t know what to do’,” Henrik said.

“We decided to get creative instead. My manager and I decided to put together this project called the Ice Cream Truck, where we just get all the gear in a truck, roll up in our ‘ice cream truck’ with a collective of musicians and put on a full-on show outdoors.”

Henrik said the by-donation series of shows is also raising money for Covenant House, a youth shelter based in Vancouver that helps at-risk young people or those who may be experiencing homelessness.

“We raise money to help them and people get a safe live show,” he said.

So far, Henrik said they’ve only played music in and around Vancouver to test the waters, with Kelowna the first long trip for the group.

“We’ve played at a couple of beaches and some inner-city locations and slowly, it’s grown its own fanbase that people come out for. The next step for us now is Kelowna, then Whistler.”

“The feedback has been amazing… even when we’re just setting up, people come up and say ‘we’re finally getting some live music, thank goodness’. People also love the cause and supporting Covenant House,” Henrik said.

After the Kelowna and Whistler shows, he said they’re not too sure what will come next, as summer wraps up but that they want to keep bringing live music to people in a safe and responsible way.