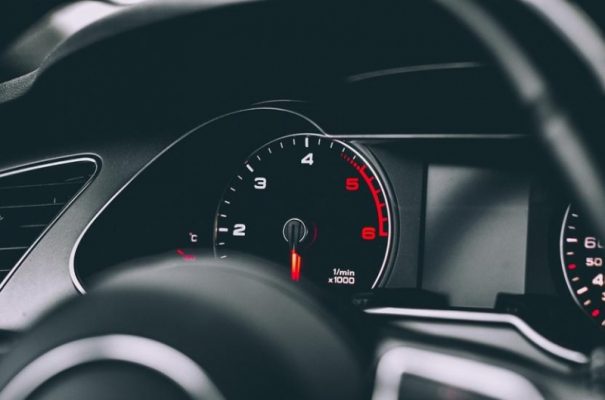 Avtoatele from the Netherlands Veth Automotive has launched in Australia, sales of Volkswagen Amarok pickup truck XL and XXL longer than the “Gisele NEXT”. The proliferation of these Adaptive models is engaged in Manufacturing, receiving support from the German company.

In Australia, traditionally a very popular pickups. At the moment the most popular models on the market are the Ford Ranger and Toyota Hilux. The designers of Veth Automotive has decided to compete with them by creating a special version of the Amarok pickup truck. Models with index XL and XXL are longer basic machine 310 and 650 mm, respectively. The total length is 5.6 and 5.9 meters, which is more than even the “Gisele NEXT” with side body. This cabin has not changed. The engineers decided to increase not interior, and the space of the body, increasing the wheelbase right for the second door. At the same time managed to preserve almost all of its performance. Noted, the conversion of conventional chassis Volkswagen Amarok in XL and XXL at a cost can almost be compared to the figure of the serial version. The standard variation in the maximum configuration costs about 1 million 860 thousand rubles, and the cost of creating the longest the car will cost 1 million 53 thousand.

The German manufacturer has shown interest in the project and contributes to its development. For the development and Assembly meet Veth Automotive and Adaptive Manufacturing, but the distribution of vehicles is conducted and in the official dealerships of the group. It is not only about selling. All the new models received the same warranty conditions with the vehicle, released the main enterprises of the company.