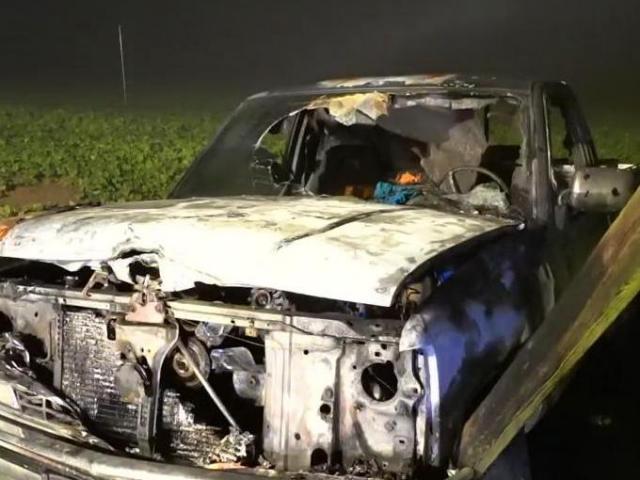 Dunn, N.C. — A wanted man fled from officials in his pickup truck after officers attempted to arrest him Sunday morning and started a chase that spanned across multiple counties. He was eventually arrested and detained after crashing his truck and catching it on fire.

Sampson County officials went to arrest a wanted man, and when they did, the man took off. He led deputies in his truck through the countryside in Harnett, Sampson and Johnston counties.

While fleeing, the man drove into a farmer’s field and hit a fence. Once he did, his car ignited and was destroyed, according to officials.

After the crash, officials were able to arrest the man in Johnston County near Woods Crossroads Road in Dunn on Sunday at around 2 a.m. He was arrested with numerous charges, three of them being felony fleeing to elude arrest, careless and reckless driving and speeding.

No one was injured during the police chase.

The man was being held at the Sampson County Jail.

Could This Truck Give Us a Sneak Peek of the Next...