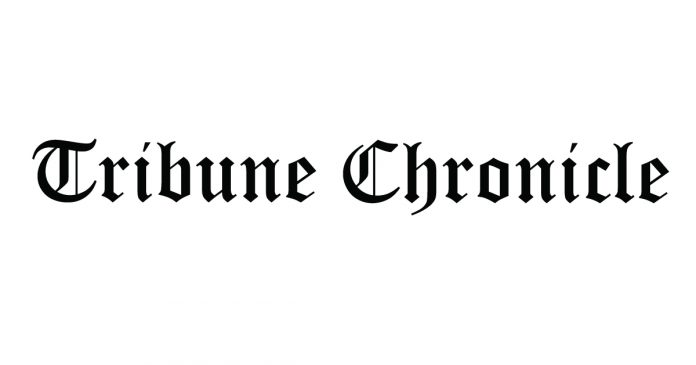 WARREN — A Warren man on Thursday pleaded not guilty to four counts of aggravated arson in connection to a Feb. 25 early-morning spree in the Niles area.

According to the indictment, the charges against O’Brien are related to fires set at the Cottage Inn in Niles and a garden tractor behind Home Depot in Howland. Niles police also received a report that the Boscov’s department store under construction on the west side of the Eastwood Mall was broken into on Feb. 25, and the perpetrator ignited the blueprints in between two propane tanks inside the building.

According to a police report, O’Brien was staying at a room at the Cottage Inn, where a fire had been reported. Cottage Inn workers told police they have video of a man leaving the room when there appeared to be a glow of fire inside. The report states an electrical cord in the room that shorted out was the source of the fire.

Niles police also took a criminal damaging report that night outside the Target at Eastwood Mall where a person threw a rock through the window of a pickup truck.

O’Brien was arrested by a Howland police officer at Home Depot after a man allegedly tried to steal a delivery truck outside that Howland store. According to the police report, the truck stalled out causing the suspect to run toward the store.

Police arrested O’Brien inside the store after he was tackled to the concrete floor.

Store employees who saw one tractor on fire told police they also observed the motor of another tractor running, and a suspicious man walking near the back of the store.

If found guilty of the arson charges, O’Brien faces a possible maximum of 38 years in prison.

Police identify suspect in smash-and-grab of shop in Lyalta, Alta.