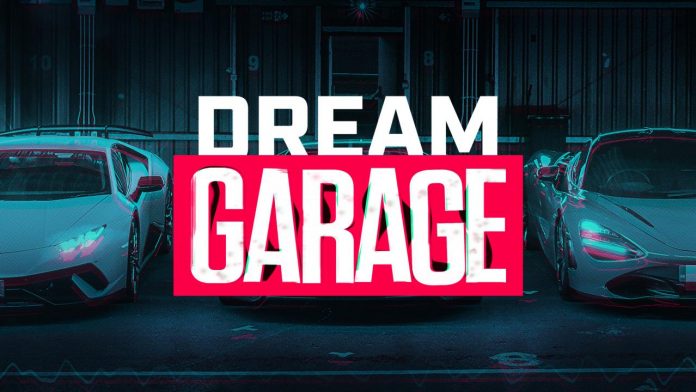 The internet is awash with people spamming each other into unconsciousness via ‘challenges’ that resolve into a mere few minutes lobotomised diversion, and not ones to be left without at least a toe-hold in the world of pointlessness, we thought we’d get involved.

It’s a blindingly obvious one, and something that’s been the subject of a billion-and-one pub conversations, internet slanging matches and lighthearted falling-outs since the car was invented. Or at least since it got past three manufacturers.

The rules are simple: pick the three cars that live in your dream garage. The ones that if the clock stopped on automotive production right now, you’d be happy with until the end of your days.

Now, with most car manufacturers in – hopefully temporary – lockdown, you see where we’re coming from. So the cars have to be ‘real’ – as in no Transformers or concept cars with fear-powered jet turbines – they have to be able to be bought with real money, right now. Albeit as much money as it would take.

They can be specials, low-volume, rare as a hug in April. They can consist of nothing but three shades of Lamborghini Miura, be useful, stupid or a mixture – but you have to show a little of your working. So if you pick a Pagani Zonda BC, an Aventador SVJ Roadster and a Porsche GT1, we want to know which one is going to be used to go to the local re-cycling centre, and how you’re going to pick up the kids from school – that sort of thing.

To kick us off, I’ll go first…

The Name Says It All: Fuso Philippines introduces the all-new Fuso...