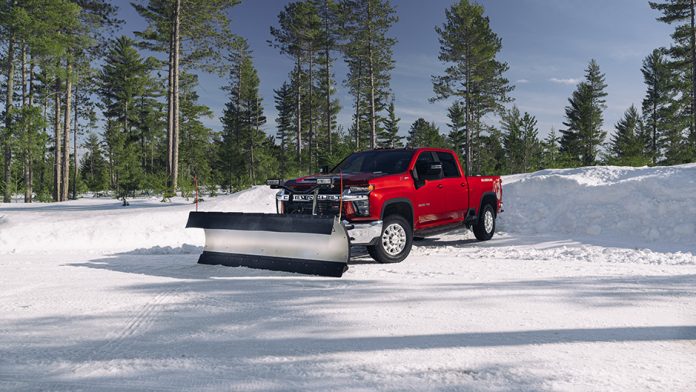 A survey shows that Americans love their pick-up trucks for myriad reasons, foremost among which must be the cheap price of fuel, but freedom is up there as the most important because such vehicles allow people to go where they want and to tote what they need.

In the run-up to the launch of its 2021 F-150, Ford wondered just how much owners loved their trucks so they organised an online survey of 2000 owners
to get some feedback.

Trucks are essential to life for many Americans, or so the survey suggests. Rather than go without their truck for a year, 80 per cent said they would
give up alcohol, Netflix, Hulu or Amazon Prime.

Americans have been car mad for a century, and are willing to cut back on food and clothing to make vehicle payments because their rides represent freedom.

The survey suggests feelings run deep. Twenty per cent of truck drivers with tattoos have an image of their truck inked on permanently. One-quarter of
truck owners name their vehicle. They are also extremely loyal, and seldom switch brands.

Truck ownership makes roughly half of those surveyed feel capable, dependable or self-reliant. One-third feel proud of their ride, and many seem to “love”
their truck.

For those who don’t own a truck it’s helpful to know someone who does. The survey corroborated this, suggesting most had at some point used their truck
to help friends or family move items.

Pick-ups are getting fancier too. Customers no longer have to choose between luxury and practicality as you can have them both in a modern truck.

Other reasons survey respondents offered for truck ownership? The feeling of power and control sitting upon high, the awe the trucks command, and the ability
to go independently of the roading system.

In the land of the free, it’s the truck that represents freedom and that’s why they rule the road there.