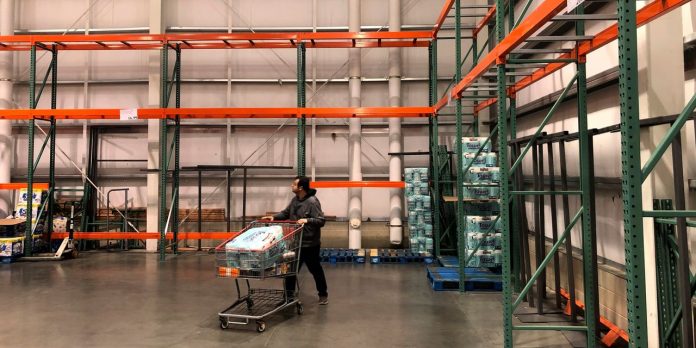 The United States of America, heralded as the land of plenty, still doesn’t have enough paper towels.

Long after the coronavirus sparked a run on them, retailers can’t keep their shelves full. Target.com had no Bounty paper towels for delivery this week, though it had some at certain stores. At Amazon.com , a seller was charging $44.95 for a pack that normally goes for $15.

An average of 21% of household paper products were out of stock at U.S. stores as of Aug. 9, according to research firm IRI.

The situation isn’t likely to abate soon, because producers have no plans to build new manufacturing capacity. The central piece of the machinery needed to make paper towels takes years to assemble.

Americans have faced many stresses in the pandemic, of which paper-towel scarcity is hardly among the worst. Yet the forces behind the shortage nearly six months into the crisis help explain the broad lack of U.S. preparedness that has made the pandemic worse than it might have been.