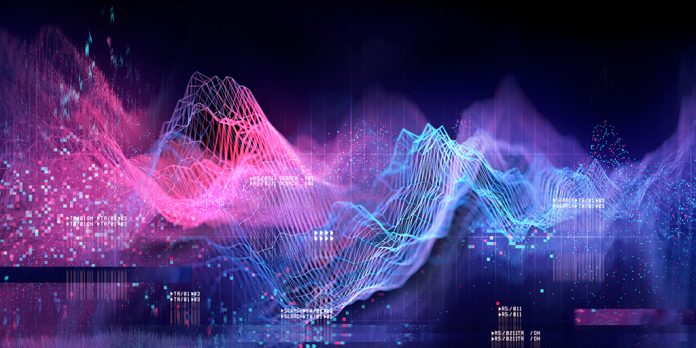 Shares of electric commercial-vehicle maker Workhorse Group (NASDAQ: WKHS) were moving higher on Friday, after a Wall Street analyst issued a bullish note and raised his price target for the company’s shares.

As of 1 p.m. EDT, Workhorse’s shares were up about 9.2% from Thursday’s closing price.

In a note on Friday morning, BTIG analyst Gregory Lewis raised his price target on Workhorse’s shares to $10 from $6 and reiterated his buy rating on the stock.

Lewis said that Workhorse appears to be on track to getting final approval from the U.S. Department of Transportation for its C-Series commercial vans sometime between now and August. While he notes that’s later than the second-quarter approval that Workhorse had targeted, he said the “bigger picture” is that the truck will be approved for sale soon.

Workhorse’s C-Series vans are lightweight battery-electric delivery vehicles designed for “last mile” service, delivering packages or cargo to final destinations. The vans will be offered in two sizes, with 650 or 1000 cubic feet of cargo capacity, and with choice of 35 kilowatt-hour (kWh) or 70 kWh battery packs.

With the larger battery pack, the vans will have a range of about 100 miles when fully loaded.

Lewis expects the C-Series vans to be a “springboard” to drive new fleet orders once they’re approved for U.S. sale. The company said in May that it expects to build and deliver between 300 and 400 vehicles in 2020, and to begin sales of the C-Series vans through its partnership with Ryder System (NYSE: R) by the end of the year.

10 stocks we like better than Workhorse Group
When investing geniuses David and Tom Gardner have a stock tip, it can pay to listen. After all, the newsletter they have run for over a decade, Motley Fool Stock Advisor, has tripled the market.*

David and Tom just revealed what they believe are the ten best stocks for investors to buy right now… and Workhorse Group wasn’t one of them! That’s right — they think these 10 stocks are even better buys.