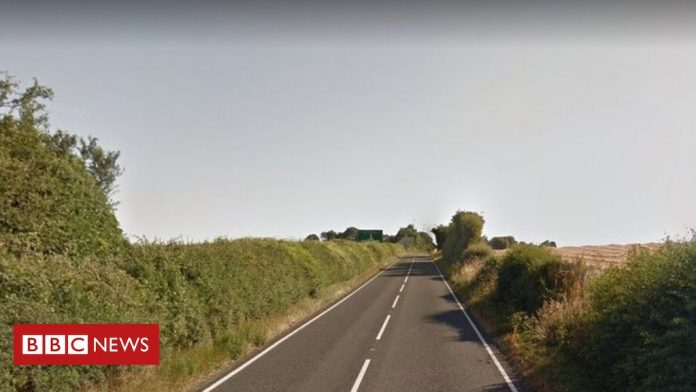 A woman in her 80s has died after her car crashed with a pick-up truck.

She was travelling in a Toyota Yaris on the A354 near Sixpenny Handley, Dorset, when the crash happened at about 06:45 BST on Friday.

Fire crews cut her free from the car and she was taken to Southampton General Hospital, where she died later that day.

A man in his 50s who was driving the Mitsubishi pick-up involved in the crash suffered minor injuries.

Sgt Sarah Jones, of Dorset Police, said she was appealing for witnesses or anyone who may have captured the collision on a dashcam to contact the force.

She added: “Our thoughts are of course with the family of the woman involved at this difficult time.

“We will be carrying out a thorough investigation to establish the full circumstances of this collision.”