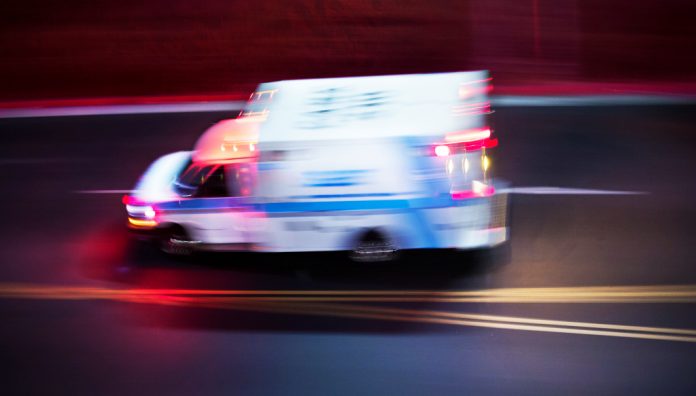 A 28-year-old Lake Elsinore resident died in a traffic collision in that city on Saturday, July 11, authorities said.

Three vehicles were reportedly involved in the collision. A second patient was evaluated by paramedics but declined additional treatment, Cal Fire said.

The Riverside County Sheriff’s Department was investigating the crash.