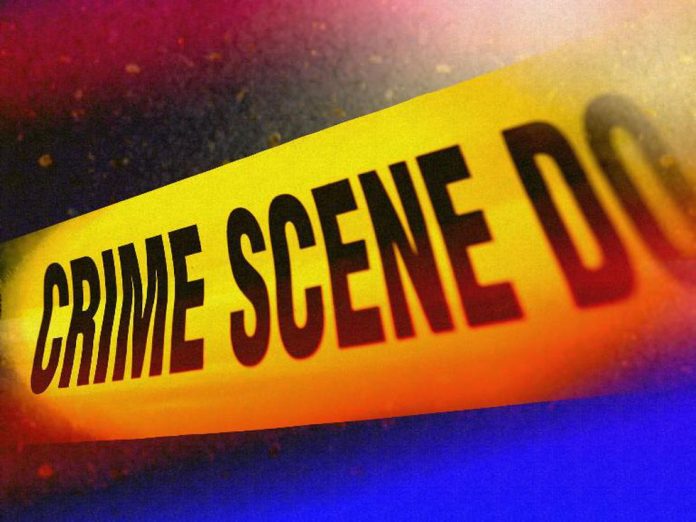 HASTINGS, Neb. (KSNB) – Hastings police are looking for a woman that used a reportedly stolen pickup to cause damage in two parts of town, including to a convenience store.

The first incident occurred shortly after 4:00 a.m. Sunday when the woman allegedly drove the pickup, which had been reported stolen in Clay County, into the front doors of the West 2nd Street Best Buy, which is in the 2300 block of West Second Street. She was then seen on security video taking various items from the store.

Later a vehicle matching the description of the pickup was reportedly involved in causing damage at two separate locations in south Hastings. A garage door was struck in the in the 700 block of South Pine Street. It then reportedly drove over a yard and hit a mailbox, fence and minivan parked at a home in the 400 block of South Kansas.

The pickup is described as a early 2000′s model Dodge pickup.

Police are looking for a white female in her mid to late 20′s. She is also described as being 5′5″ tall and 200 pounds.

Driver who struck cyclist with truck found, ticketed – Kamloops This...

Truck Racks Market Is Expected To Record Severe Upsurge By 2025...