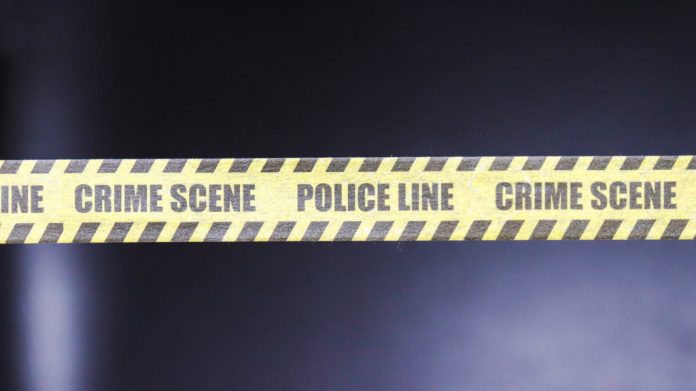 A woman died Tuesday afternoon in North Long Beach after she ran into a street with traffic and was struck by a pickup truck, police said.

At around 3 p.m., officers responded to the crash at Butler Avenue and Artesia Boulevard, where they found the woman unresponsive, Long Beach police officer Tonya Dean said. The woman was declared dead at the scene.

The driver of the pickup truck, a Dodge Dakota, stayed at the scene and cooperated with investigators, Dean said.

The intersection of the crash is near the 710 Northbound Artesia Boulevard exit, which was closed for vehicle and pedestrian traffic until further notice, Dean said at around 4:30 p.m. Tuesday.

Black Behind the Wheel – The New York Times