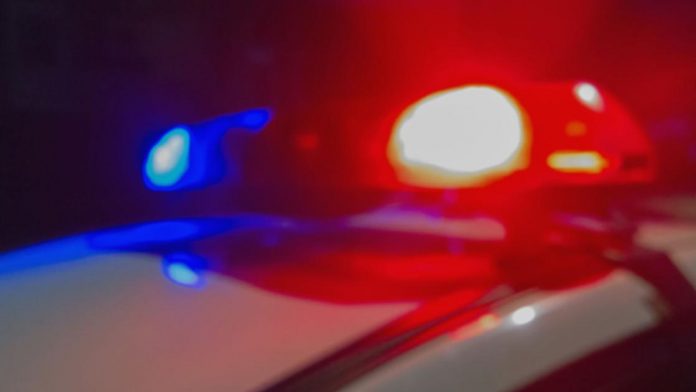 It was an alarming sight, to say the least: a woman got stuck inside then on top of a garbage truck when the dumpster she was inside of was emptied into the truck.

Sgt. J. Beaver with the Morganton Department of Public Safety said officers first were dispatched to a call that a city sanitation worker found a woman in the back of his garbage truck after he picked up trash in a dumpster behind O’Reilly’s and Roses in Morganton Plaza around 5 a.m.

The driver of the garbage truck was about to compact the trash he had just picked up when he looked at his camera and saw the woman in the back of the truck, Beaver said. The driver pulled the truck to the front of the store and called 911.

When officers arrived on scene, the woman had managed to climb out of the back of the garbage truck, but she got stuck on top of the cab of the truck that sits about 15 feet off the ground, Beaver said.

A fire apparatus was called to the scene and she was able to climb down off the top of the truck, he said.

She said she had climbed into the dumpster to get something she had seen, Beaver said.

The woman escaped the incident with some minor injuries to her legs.

‘Heartbreaking’ scene in Iowa as mountains of potatoes are laid to...