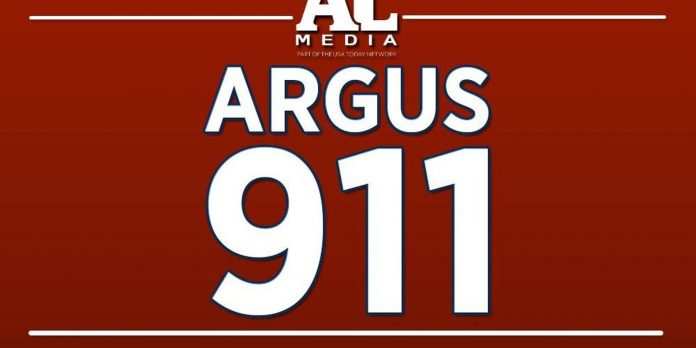 A Sioux Falls woman was indicted on a grand theft charge after police say she was caught on camera taking a box of cigarette cartons worth almost $2,000.

Marilyn Grace Hamilton, 20, was indicted by a Minnehaha County grand jury last week on one count of grand theft.

The theft was reported on May 8 at the Flying J truck stop, where 27 cartons of cigarettes were taken, according to an affidavit in support of an arrest warrant filed in June.

Surveillance video shows four people in the store around 1 a.m. May 7. The video shows a woman go behind the store counter and grab the box of cigarette cartons and leave the store, according to the affidavit.

Two detectives thought the woman the video was Hamilton, but said that “due to the quality of the video, neither were positive on the identity.” A store employee did not pick Hamilton out of a photo lineup.

One of the men, who was known to police, told police that Hamilton was with him in the store, but denied knowing she took the cigarettes, according to the affidavit.