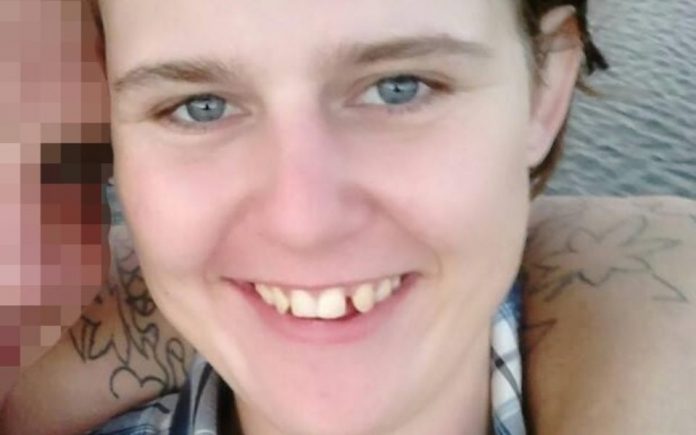 A 28-year-old Perth woman who snuck across WA’s hard border hidden on the back of a truck has received what is believed to be the toughest penalty handed down for breaching the state’s quarantine laws.

Asher Faye Vander Sanden, who had spent a month in coronavirus-hit Victoria, concealed herself from authorities at the border with South Australia by hiding in a car that was being transported by the truck.

She had been in Mildura, in regional Victoria, when she asked the driver to give her a lift to Perth.

The Perth Magistrates court was told Vander Sanden did have an exemption allowing her to fly to Perth, but was told that after she arrived she would have to quarantine in a hotel for 14 days at her own expense.

Police prosecutor Ian McDowall said after crossing the border, Vander Sanden was taken to a service station in Midland where she rang her partner and asked him to collect her.

Police tried to locate her, but Senior Constable McDowall said she failed to disclose her whereabouts.

She was arrested at a unit in Scarborough about 10 days after her arrival in the state, and has spent the past fortnight in quarantine while in custody.

Vander Sanden’s lawyer, John Hammond, said his client had indicated from when she was first charged that she would plead guilty to the offence of failing to comply with a direction.

He said she had “self-quarantined” while she was in the Scarborough unit with her partner and had no contact with any “third party”.

Mr Hammond said Vander Sanden had gone to Victoria to look after her sister who was unwell, but decided to return to Perth when she could not cope.

He acknowledged Vander Sanden did have a criminal record, saying that was related to “a meth habit” but that she no longer used the drug.

Senior Constable McDowall argued an immediate jail term should be imposed, describing Vander Sanden as being “deceitful and dishonest” for no other reason than “selfishness”.

He said she had shown “a complete disregard” for the community and could have caused an outbreak of coronavirus and potentially further lockdowns in WA.

He also said it was serious because she had travelled from Victoria, which he described as a “hotspot” for COVID-19.

Magistrate Matthews imposed a sentence of six months, backdated to August 12 when Vander Sanden was arrested.

He also made her eligible for parole.

The sentence is believed to be the harshest imposed among WA’s series of COVID-19 quarantine breaches, which carry a maximum jail term of 12 months.

At least three other people have been jailed, receiving sentences of six months, but the terms were partially suspended, meaning they had to spend only about a month behind bars.

They included 35-year-old Jonathan David, who was recorded by hotel security cameras repeatedly leaving quarantine to travel to Armadale by public transport.

Cheese Off a Truck: Farmers Try to Salvage Food, and Some...

OPP search for pick-up truck after hit and run