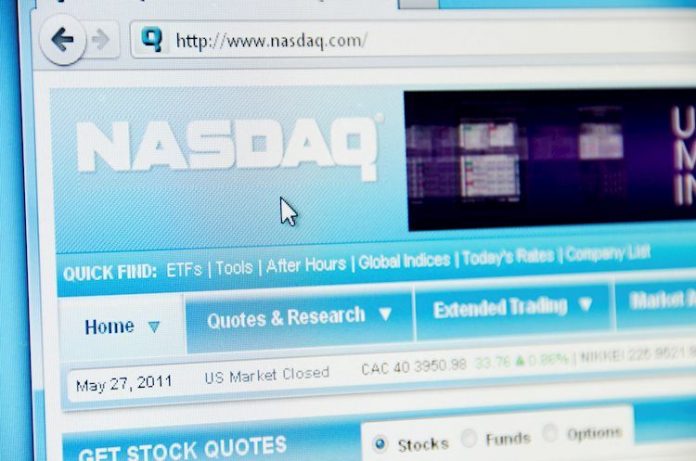 NASDAQ:WKHS has spiked for the second straight trading session despite the broader markets in the midst of a correction. Workhorse Group officially hit a new all-time high on Tuesday at $23.85 before settling back down and closing the day at $21.38. It has been an eventful year for Workhorse investors as the stock has tailed the likes of Tesla (NASDAQ:TSLA) and Nio (NYSE:NIO) during the recent surge of the electric-vehicle sector. Shares are now trading well above the 60-day and 200-day moving averages and are up over 523% from the 52-week low price of $1.32.

The recently announced partnership between General Motors Company (NYSE:GM) and Nikola (NASDAQ:NKLA) sent the electric truck industry into a frenzy. Nikola shares were up over 40% on Tuesday after General Motors announced it will be Nikola’s strategic manufacturing partner – giving GM an 11% stake in the electric truck manufacturer. Nikola is said to be preparing to launch its Badger truck production by the end of 2022 – putting them in direct competition with Workhorse and the Tesla Semi for the future.

WKHS has jumped nearly 20% from the start of the day on Friday after a separate agreement with Hitachi America (OTCMKTS:HTHIY) will give Workhorse access to Hitachi’s operations and supply chain. The deal marks a major strategic leap for Workhorse as it attempts to broaden its reach throughout America without the brand names of GM or Tesla as its backer. Workhorse still has the first wheels on the ground advantage and investors should hope that they continue to carve out a niche in the last-mile delivery industry before the likes of Nikola and Tesla hit the roads.

Maryland Food Truck Week 2020 Will Roll Out in July

Tesla Cybertruck Factory In Texas? Electric Pickup May Be Built In...

Armed gunmen may be in stolen white pickup truck in Billings...

Toyota Updates Tacoma Pickup Truck Pricing For 2021 – How Much...