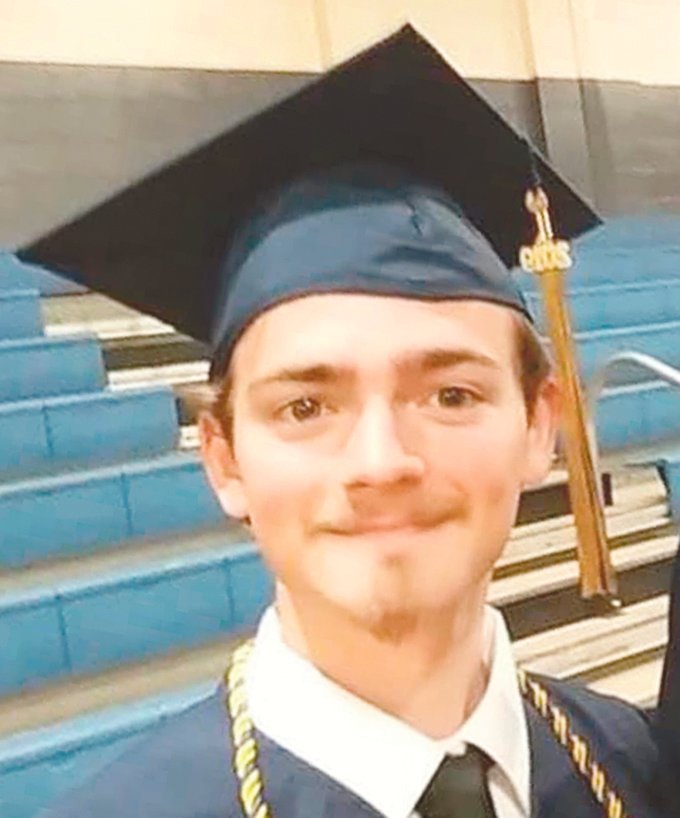 A young Brookside man who had completed his first day on the job at Yorozu died in  a traffic accident Monday afternoon on Industrial Boulevard, the coroner said this week.

Walker County Coroner Joey Vick said Thursday that Jakob Bittle, who had just turned 20 a couple of weeks earlier, was declared dead at the scene of the accident, which happened mid-afternoon Monday.

Bittle was coming off of Charles Bishop Industrial Drive onto Industrial Boulevard, when a pickup was struck by an oncoming pickup truck, Vick said. The driver of the pickup truck, Amanda Smith, of Jasper, was treated at Walker Baptist Medical Center in Jasper.

Paige Abner, the principal at Dora High School, said on Facebook that Bittle graduated from Dora High School in 2019. “He was a kind, quiet young boy and young man, but he obviously had big plans.  He was always respectful and followed the rules…. a teacher’s dream,” she said.

“Please pray for Jakob’s family— his parents and grandparents— and his brother and sister who are still ours at Dora High School. Prayers, also, for his classmates of the Class of 2019. Life is but a vapor. Hug your loved ones,” she said.

Alert Desk: 2K worth of clothes stolen from Springfield store