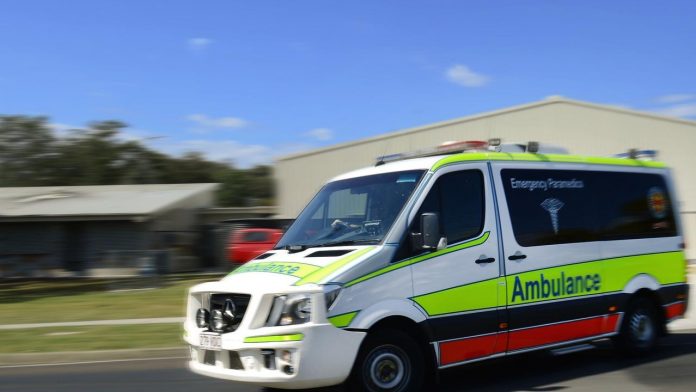 A primary-school girl has been taken to Queensland Children’s Hospital in a serious but stable condition after being hit by a truck at Burpengary this afternoon.

A Queensland Ambulance spokeswoman said paramedics including a critical care and high acuity response team attended the truck verse pedestrian incident at Laurel Drive at about 2.40pm on Friday.

The spokeswoman, who could not provide an age of the child injured, said she had sustained significant leg injuries as well as injuries to her shoulder, chest and head.

She was taken to Queensland Children’s Hospital in a serious but stable condition.

A Queensland Police spokesman said the road was closed in both directions and that a Forensic Crash Unit would investigate the incident.